Immigrant Wall of Honor on Ellis Island: A Traveler’s Guide

Ellis Island is one of New York’s most significant and important monuments. From 1892-1954, over 17 million people immigrated into the country through its doors. The American Immigrant Wall of Honor is a tribute to those millions of people as well as the countless others who came here both before and after Ellis Island’s existence.

As a tour guide and a local New Yorker, I’ve seen the American Immigrant Wall of Honor many times, both visiting on my own and while leading the Statue of Liberty and Ellis Island tour. It’s definitely something worth seeing when you go to Ellis Island.

Here’s what you need to know about this landmark, including how it began and what to see when you visit.

How the Wall of Honor began

After Ellis Island closed down in 1954, the entire island remained almost completely abandoned for over 30 years. In that time, the combined efforts of the National Park Service, Former President Gerald Ford and Chrysler Corporation chair Lee Iacocca led to over $350 million in donations for the island’s renovation and reopening.

As part of this money raising effort, the Statue of Liberty & Ellis Island Foundation was formed. The foundation came up with the idea for the Wall of Honor in the late 1980s as a fundraising tactic. Along with the immigration museum, the wall opened in 1990 with only 75,000 names inscribed on copper panels.

Today, you will find a total of 775,000 names on 770 panels. After a reconstruction, the panels were changed from copper to stainless steel and extended in order to include more names year after year.

Visiting the Wall of Honor

There’s a couple big misunderstandings when it comes to the names on the wall. Visitors think that every immigrant processed through the island is included. While there are a lot of names, it still doesn’t fully cover the millions of people that came through. The purpose was to commemorate Ellis Island immigrants as a whole, not serve as a record.

Many people also think only Ellis Island immigrants can be included. But the wall is meant to honor individuals from many different time periods and different backgrounds. Names listed include slaves, Native Americans and immigrants not processed on the island as well. It honors the journey of millions of people who pursued a better life or fought tirelessly for their dreams.

The Wall of Honor is also the only place in the country where someone can honor their family heritage at a national monument, whether they came by ship, by plane or by foot. Not only does it pay tribute to the millions of immigrants who came to this country but also to those who endured forced migration from slavery and the country’s earliest settlers – the American indigenous people. It’s one of the largest walls of names in the entire world.

The monument is located on the eastern edge of the island, just outside the Great Hall of the National Museum of Immigration. It’s entirely outdoors and takes about five minutes to walk along the length of the wall. If you’re looking for a specific name, the first few letters of the names listed on each panel are inscribed at the top. Each name is placed alphabetically, based on the last name given.

Before your visit to Ellis Island, you can look up your family’s name and panel number online to see where they’re located on the wall. This is the same website where you can choose to add a name if they are not already listed.

After you’ve toured the Wall of Honor, be sure to explore the island and check out the amazing view of the city (pictured above). Behind the wall has some of the best views of Lower Manhattan.

Adding a name to the Wall of Honor

If you wish to have your ancestors’ name inscribed on the wall, there’s a couple of steps you must take. First, visit the website I mentioned earlier and click “Honor Your Family.” From there, you’ll choose the format, enter the name and view your certificate. Each purchase comes with one free certificate of recognition, and more can be ordered if requested.

Once the form is completed, you will be asked to make the minimum $150 donation. Of course, you can always donate more money if you wish, but it can’t be any less. If you’d like to add multiple names, there is the option for two-name entries (listed together on one line) for $225. You can also complete the form at the American Family Immigration History Center on Ellis Island.

All of the donations support the Statue of Liberty & Ellis Island foundation and go towards preserving and maintaining both islands. After the name has been inscribed, you can even request a reproduction of the panel. It’s a great way to share your inscription and keep the memory with you after you leave the island.

As I mentioned earlier, the wall is open to immigrants of all eras, even up to the present day, so you could even add someone who only came to the country a year ago. New names are engraved annually, but if you’re looking to be included it’s best to donate sooner rather than later. Only five blank panels remain. Once they are filled, the wall will be complete and the Foundation will no longer accept any more additions.

Other exhibits at Ellis Island

After you see the Wall of Honor, take some time to explore the rest of the island and look through the many exhibits on American immigration.

Some of my favorite exhibits include:

Honoring a nation of immigrants

The Wall of Honor and Ellis Island together celebrate every immigrant who had a dream. The experiences and stories of millions of people are represented by the 775,000 names etched in steel.

If you are lucky enough to have family history connected to this place, the wall is a token of remembrance. For every American, the wall represents the legacy of this country. It reminds us where we came from and who we are — a nation of immigrants.

Want to know more about Ellis Island? Take our Statue of Liberty and Ellis Island tour, and an expert tour guide like me will show you around and help you understand why this place is so important. Reading about it just doesn’t do it justice. You really must visit! 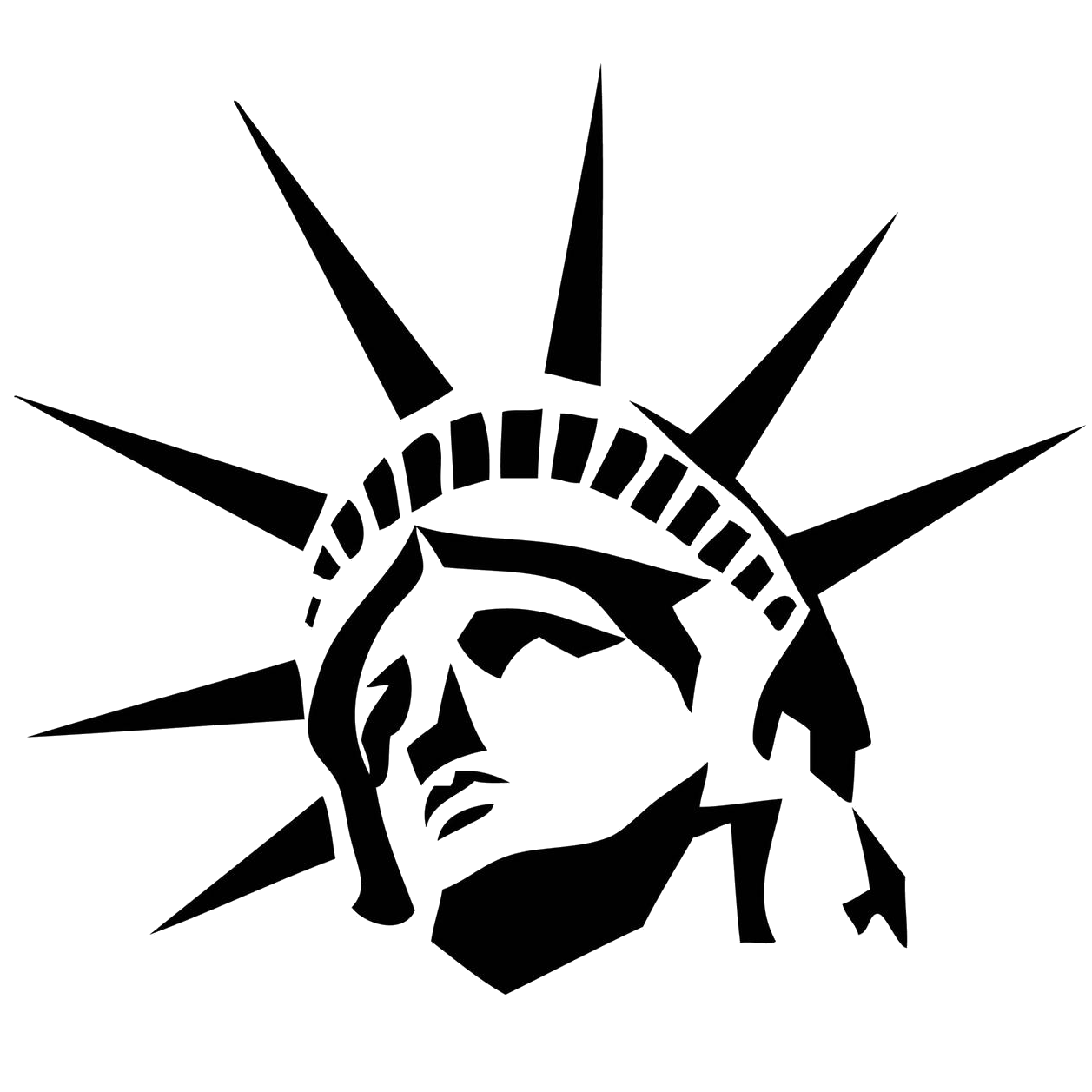